"You may not have heard of her yet, but with a multi-talented, multi-lingual repertoire, chances are she will burst on to the world stage soon"  European Weekly

Kalliopi is a pop-rock singer/songwriter from Greece. A classically trained actress and singer, working in the theatre for many years, who followed a new path in life and got into the world of 'rock'.
Songs that bring rocking power and pop sensibility together, adding pop flavour to a punky vibe, while blending in raw sounding guitars. Her sound has been described as reminiscent of some of Cranberries work, U2, as a 'mixture of Madonna meets the band Garbage' or 'Blondie meets Pink'.
“Love on the Streets” is her latest release, recorded together with “Naked” and “Another Chance” in Athens at VOX Studio by Aris Binis and Theodore Darmas. With Spyros Kontakis on guitars, Alkis Misirlis on the drums and Barry Zealy on bass and backing vocals, she felt extremely lucky to have some of the best musicians to work with. The mixing was done by the Alex Newport in New York and the mastering by Ted Jensen at Sterling Sound, NY. 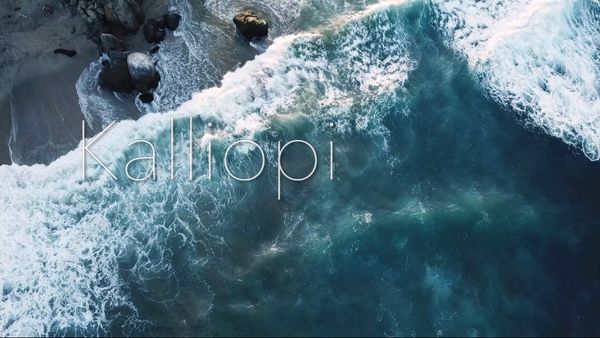 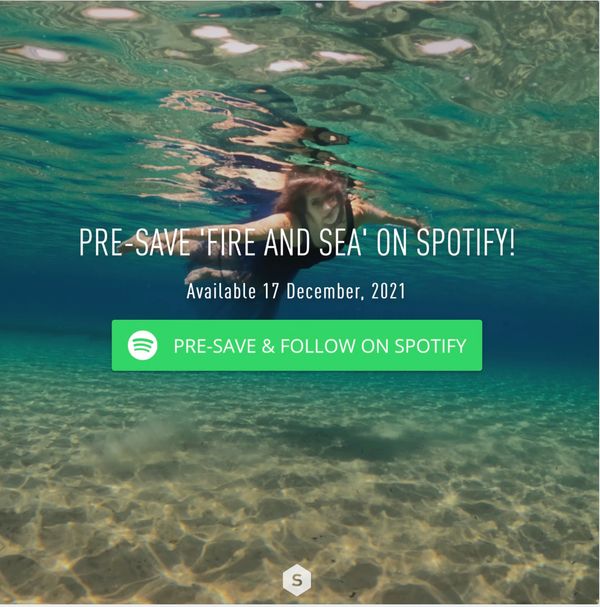 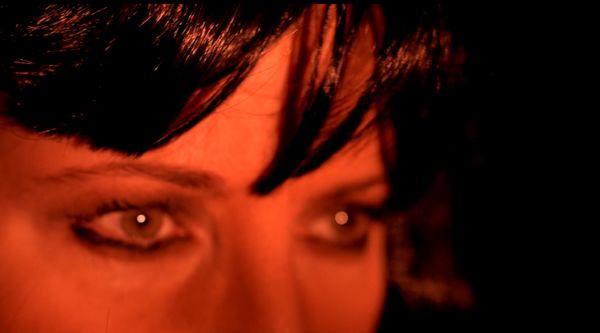 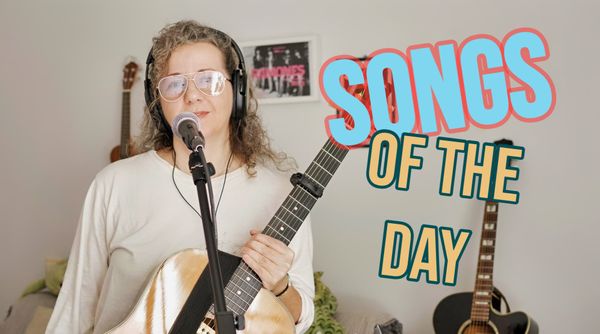 Got some new videos up on my Youtube channel from my live streams and Twitch!
Don’t forget to Subscribe and leave a comment! More videos coming up…hope you
enjoy!
https://youtube.com/c/KalliopiMusic 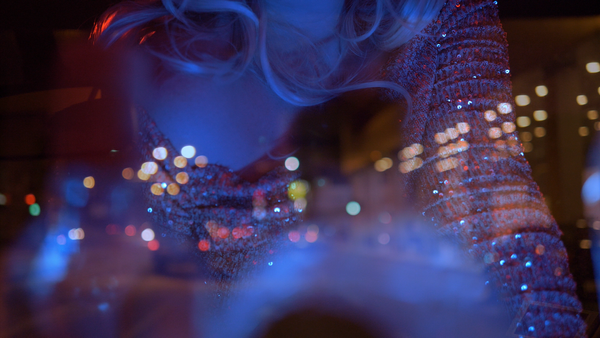 After a long wait a new video for "LOVE ON THE STREETS" is ready and will PREMIERE on my youtube channel tomorrow at 7:00pm UTC+2 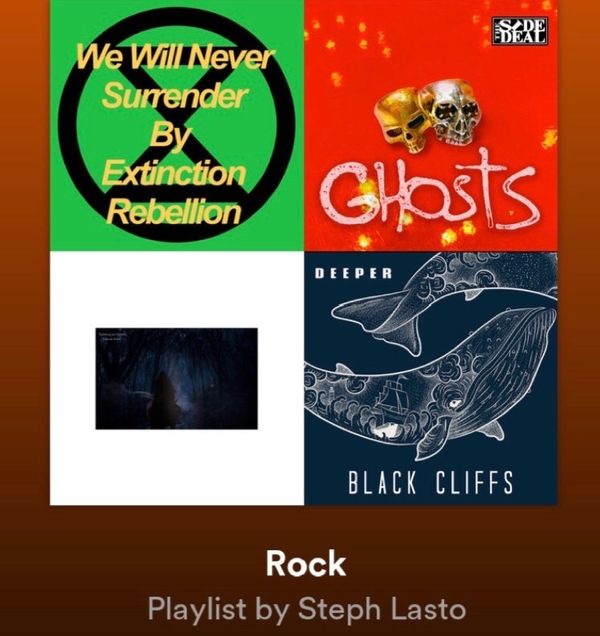 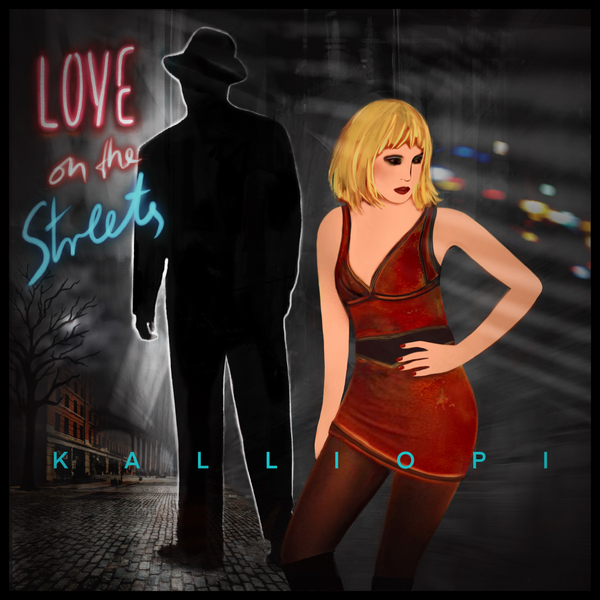 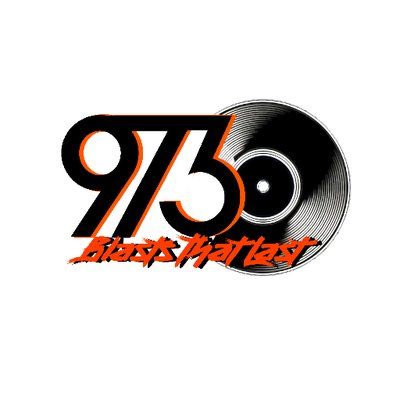 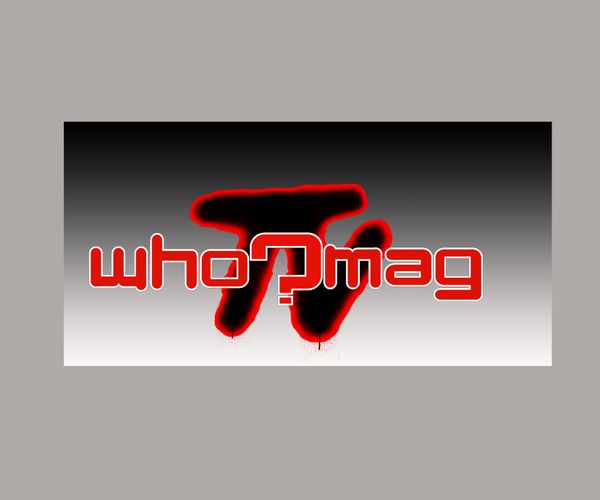 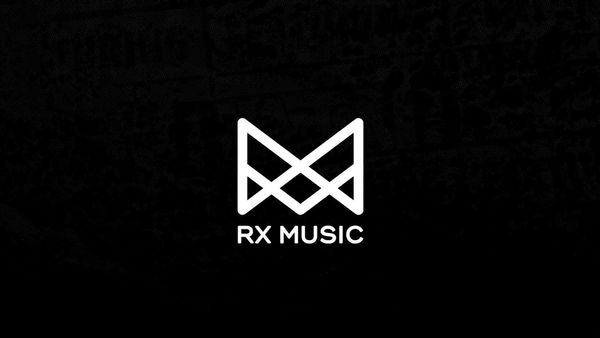 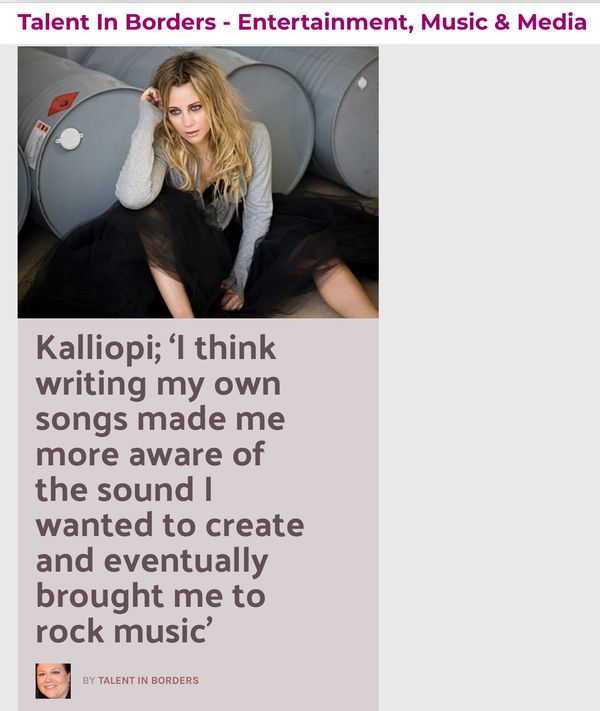 Hey! I got interviewed by Talent In Borders!! A great entertainment site featuring the best music and more..!

You can read it here >  Kalliopi - Interview 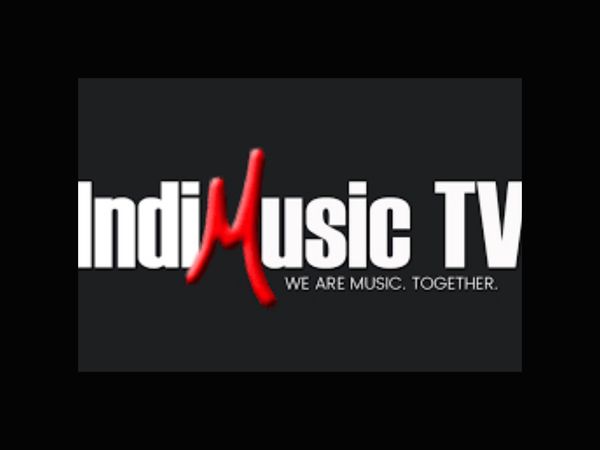 So great my music video has been added to this platform!

You can watch it here!   IndiMusic TV 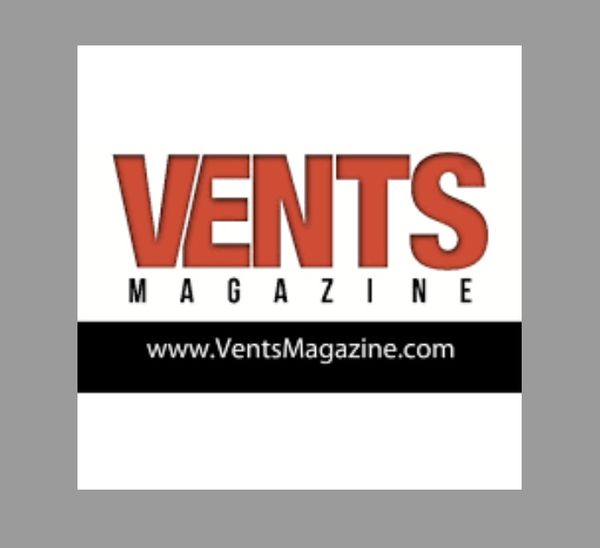 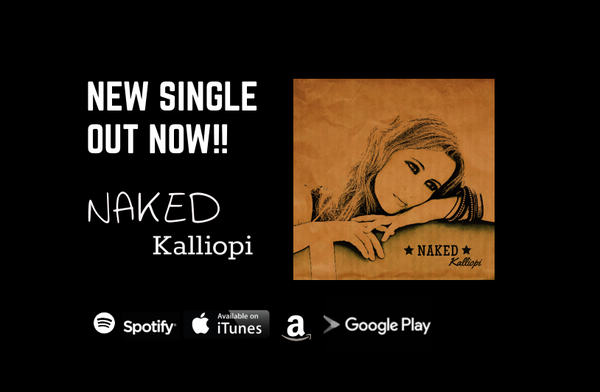 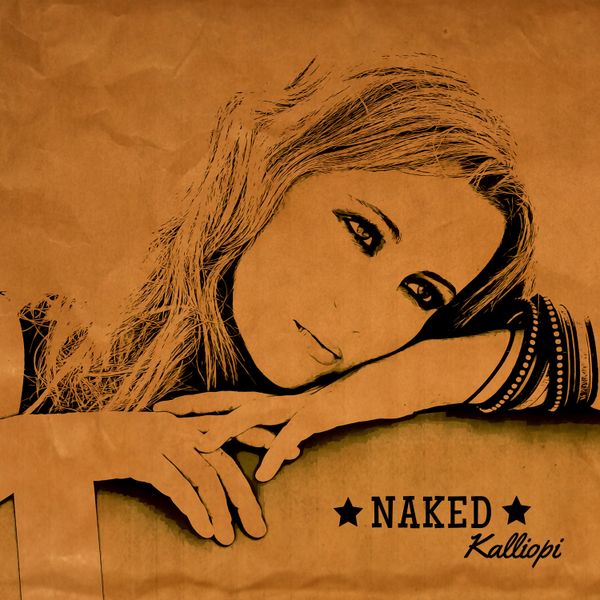 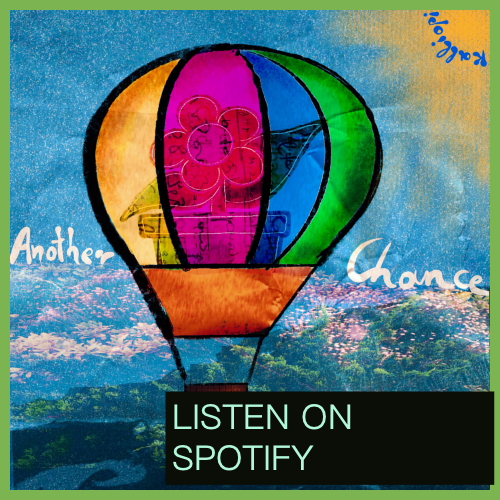 Very excited my single ANOTHER CHANCE is out NOW! Listen on SPOTIFY 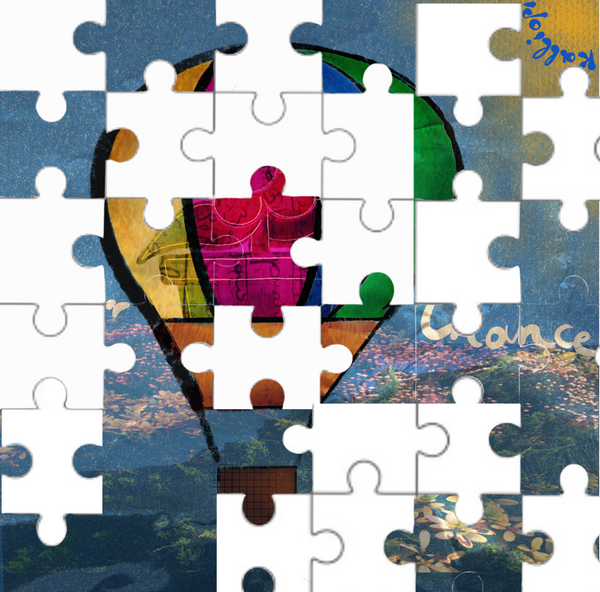 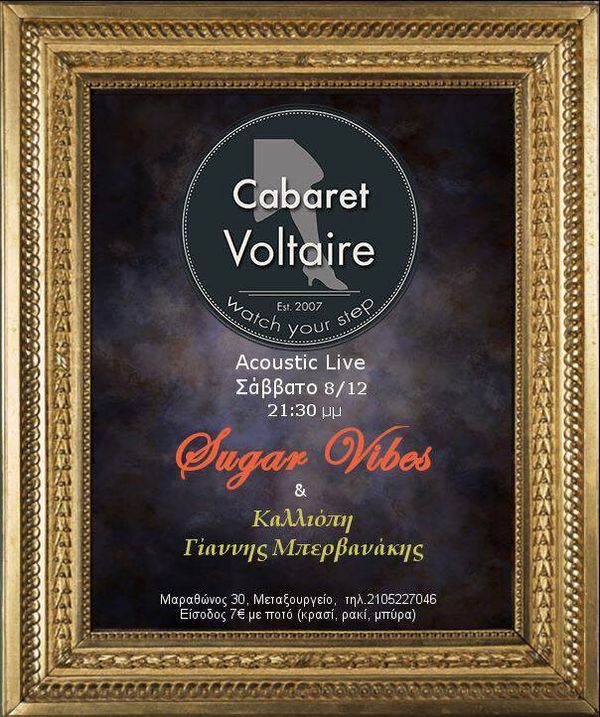 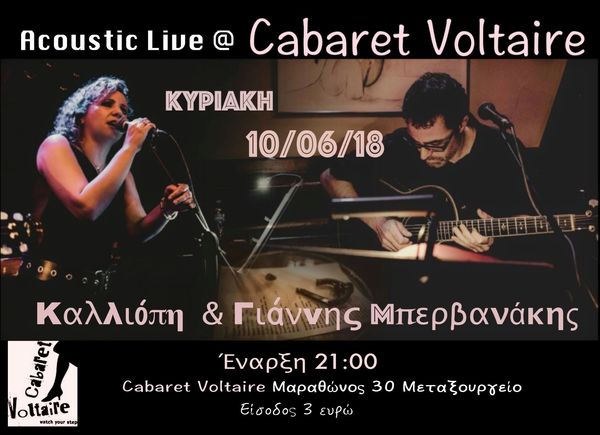 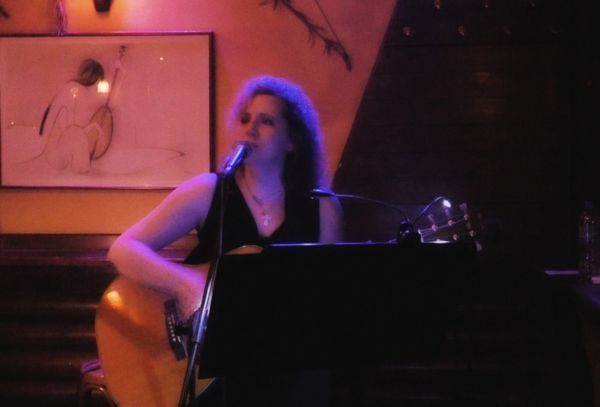 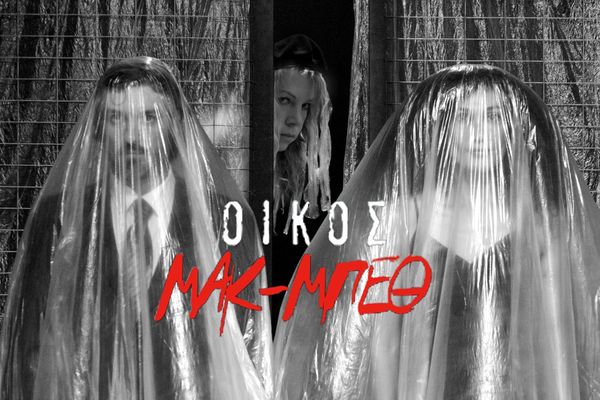 Third WitchHello, everyone! It's been a while since my last post! It was really a long summer! and I was quite busy writing music and songs for a new theatrical play by Panagiotis Mentis called "Mac-Beth's HOUSE" 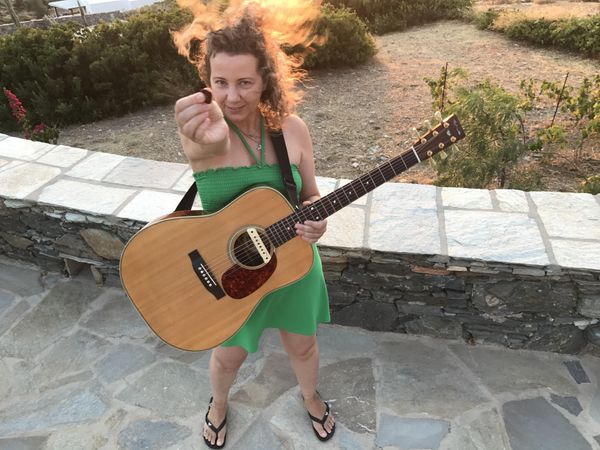 Summer is here!! Taking the music to the beach! 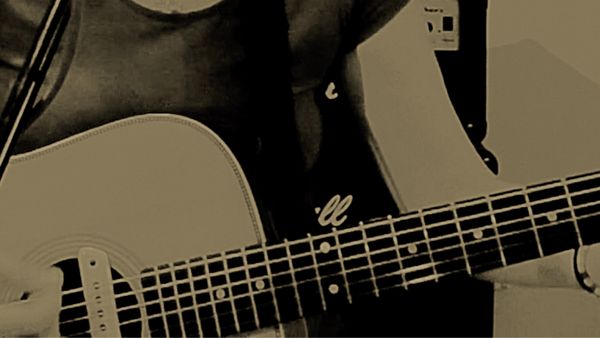 A night out at Chill Bar playing with Brother in Farms! 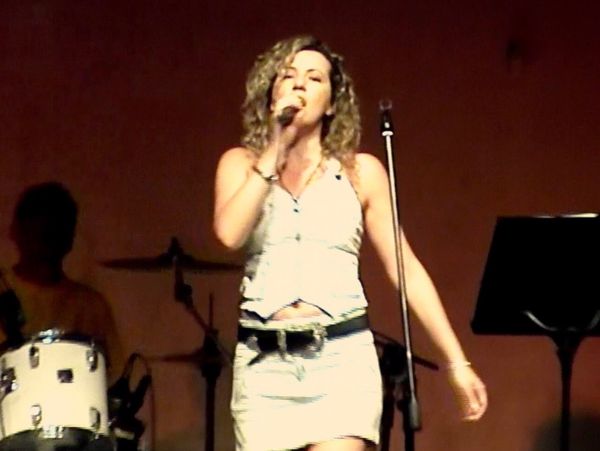